Blake is a bestselling novelist and screenwriter. He is the author of a dozen novels, most recently, Dark Matter, Recursion, and Upgrade, for which he is also writing the movie for Steven Spielberg’s Amblin Partners. His international-bestselling Wayward Pines trilogy was adapted into a television series for FOX, executive produced by M. Night Shyamalan, that was Summer 2015’s #1 show. With Chad Hodge, Crouch also created Good Behavior, the TNT show starring Michelle Dockery based on his Letty Dobesh novellas. His novel, Recursion, is currently being developed as a Netflix series by Shonda Rhimes and Matt Reeves, and Skydance is developing a film adaptation of his novella, Summer Frost, based on Crouch’s script. His novels have been translated into forty languages and his short fiction has appeared in numerous publications including Ellery Queen, Alfred Hitchcock Mystery Magazine, and Cemetery Dance. At the moment, Crouch is writing a new book and creating a nine-episode adaptation of his novel Dark Matter, for Apple TV+. Blake lives in Colorado. 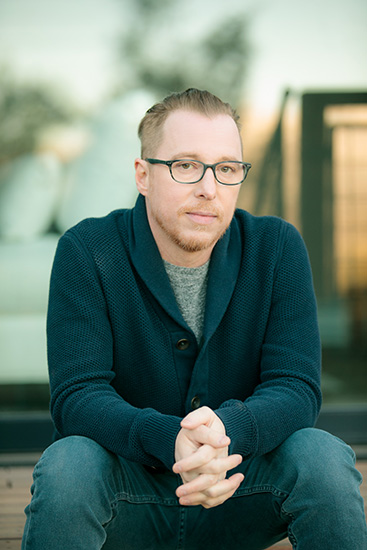