From the first page of Upgrade, it’s clear you’re in the hands of a master storyteller…. Spellbinding.
—NYT bestselling author Alex Michaelides

Riveting, tense, scrupulously researched…. Crouch has a mind like Crichton, and a heart like King.
—Bestselling author and screenwriter David Koepp 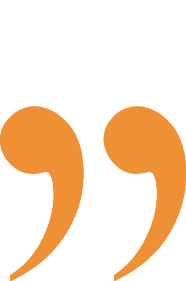 Acclaimed, bestselling author Blake Crouch to serve as writer and showrunner, and Matt Tolmach to executive produce new sci-fi series based on the bestselling novel of the same name.

Apple TV+ announced it has landed Dark Matter, a new nine-episode series based on the blockbuster book by Blake Crouch. Starring Joel Edgerton (“Obi-Wan Kenobi,” “Boy Erased,” “Loving”), who also serves as executive producer, the series will be written and showrun by Crouch, and will be produced for Apple TV+ by Sony Pictures Television. 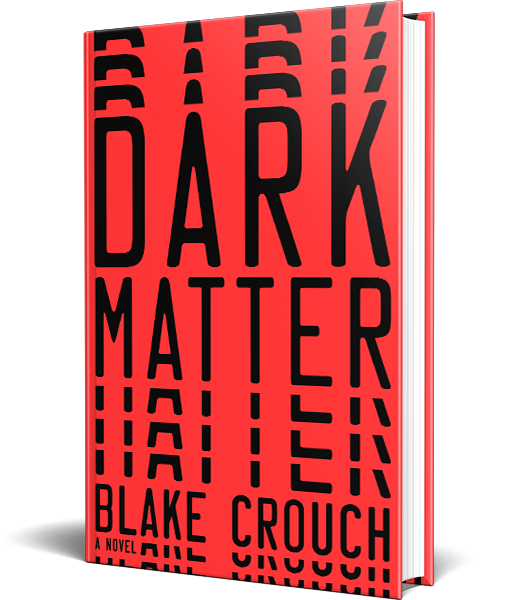 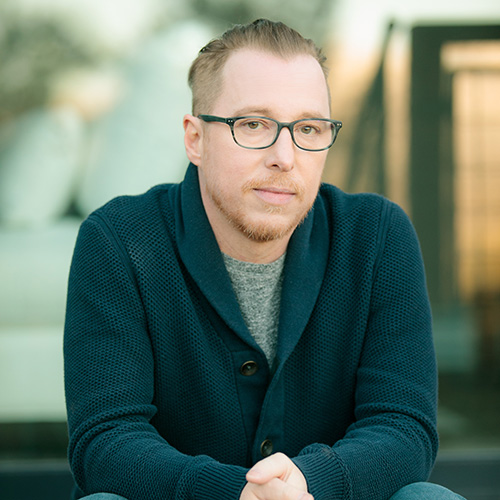 Blake Crouch is a bestselling novelist and screenwriter. His novels include Upgrade, Recursion, Dark Matter, and the Wayward Pines trilogy, which was adapted into a television series for FOX. Crouch also co-created the TNT show Good Behavior, based on his Letty Dobesh novellas. He is currently at work on a new book and showrunning the Dark Matter series adaptation for Apple TV+. Blake is based in Colorado.